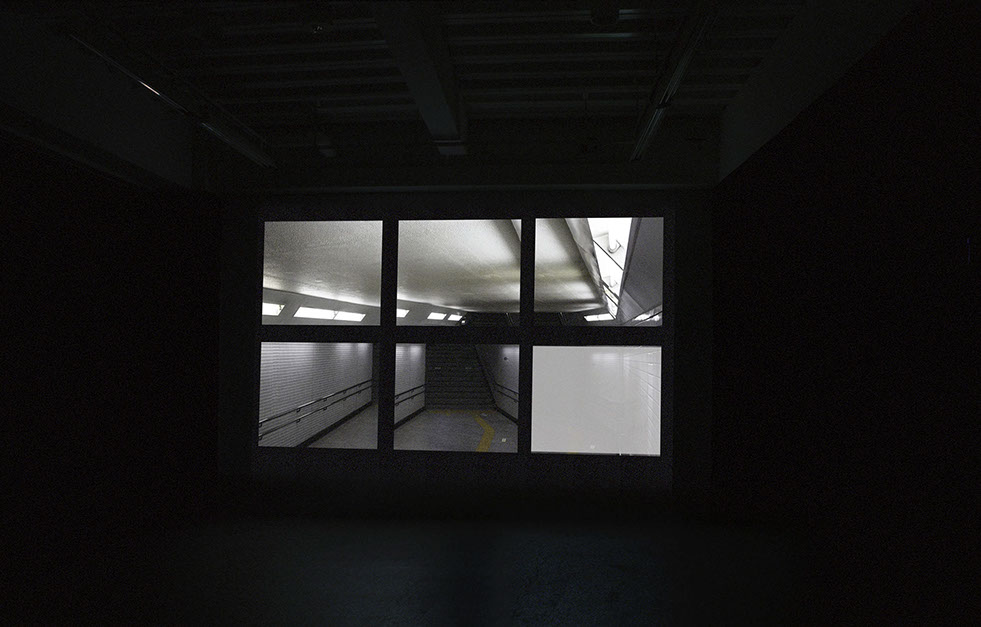 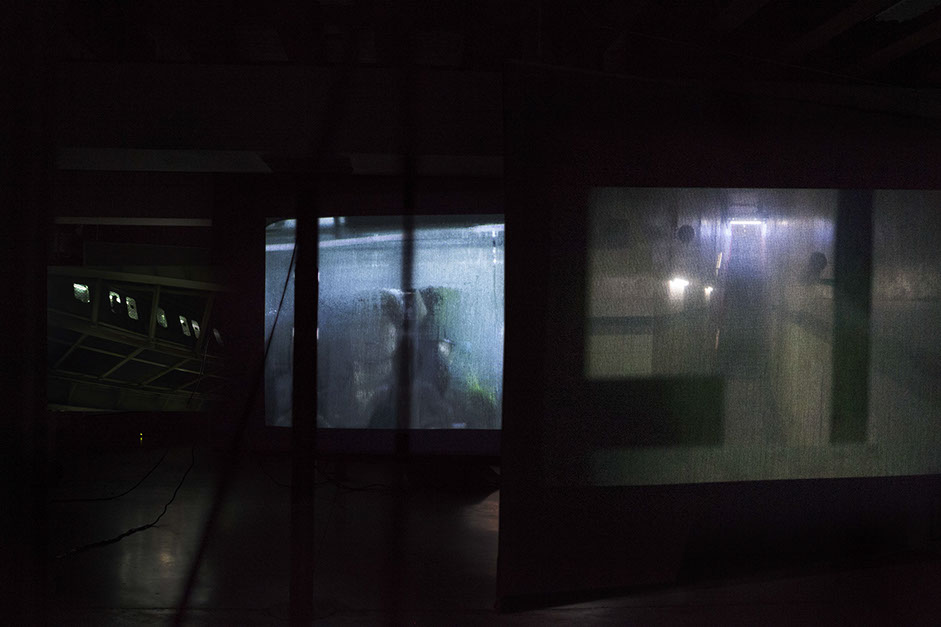 Confrontation of multiple, synchronized projections on one to six screens, Untitled (after Piranesi) is constantly rebuild according to each exhibition space.

Depending on the version, they are fragmented on a wall of screens or, conversely, projected on a large textured cloth facing viewers trapped inside a small space. 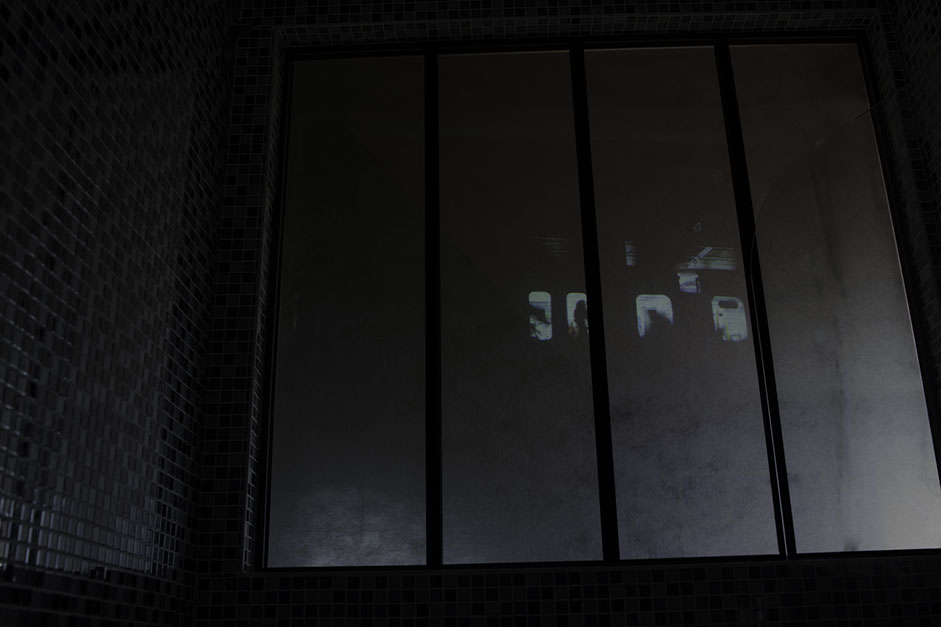 Nominated for Pictet Prize 2015, this on-going project was born out of wanderings inside the maze of Tokyo’s subway, a two-headed beast. 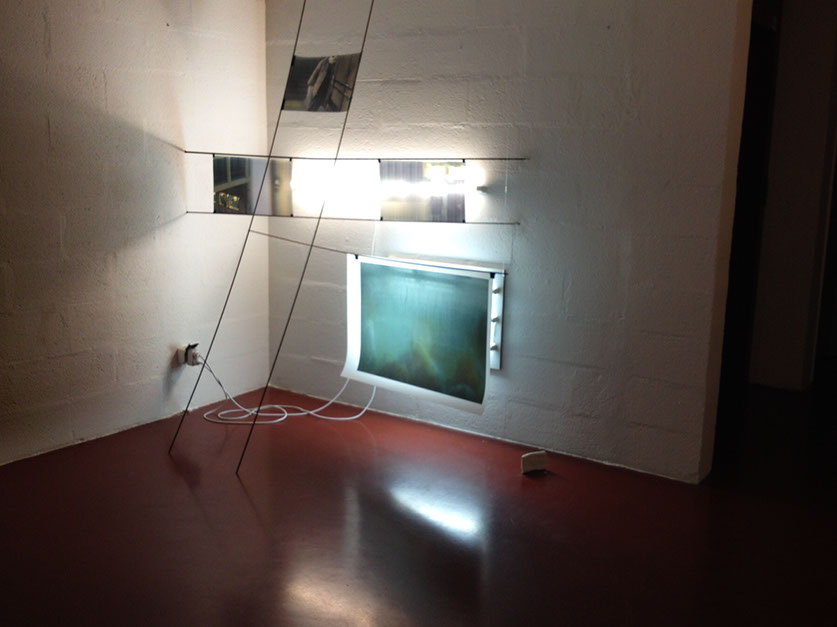