until the sun rises 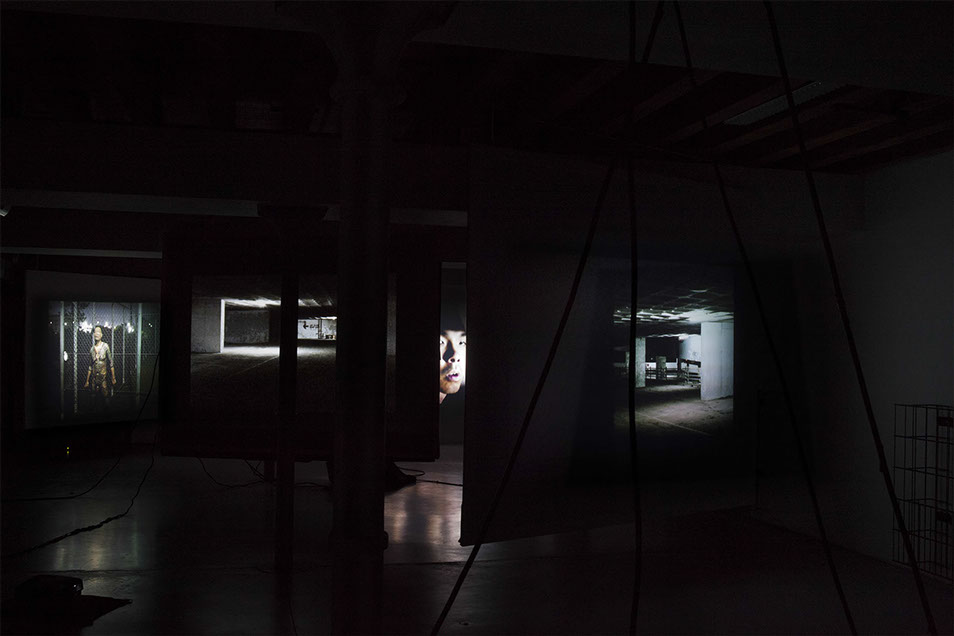 until the sun rises is a series of installations made of pictures taken in places that, at night become theaters of shadows.

Carparks, concrete walks on the fringe of the city, where, at night, men prowl around, watch, wander with their own desire and, mostly, wait for things that will never happen 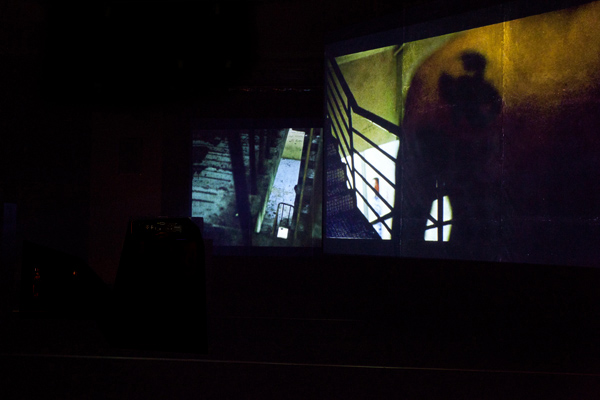 Each version of the project is a new work. In the initial version, spectators enter a room left in total darkness.

On the central wall, images of empty city spaces at night are projected at a constant rhythm. From time to time, a picture of a guy appears abruptly on the left wall, the right one or both. Images disappear almost as suddenly as they appeared. On the main screen, a flow of empty scenes continue their own show – floating at a slower, constant pace – becoming the visual baseline of a silent soundtrack.. 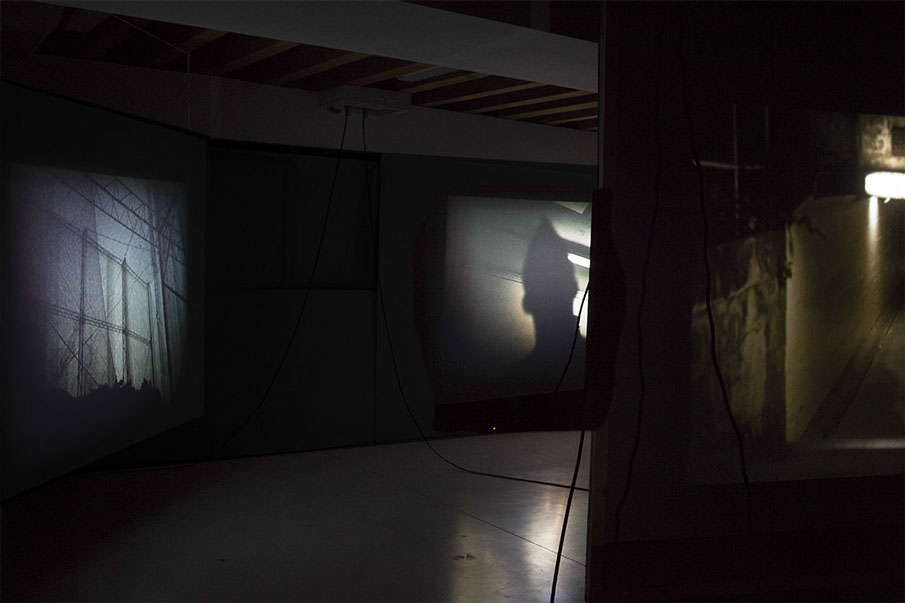 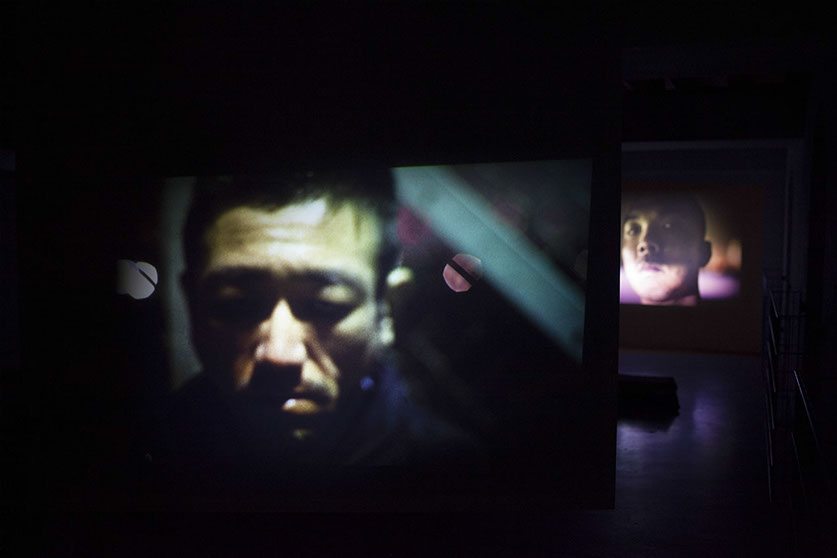