2015   Until the sun rises by Guillaume Lasserre (in French) 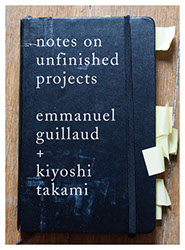 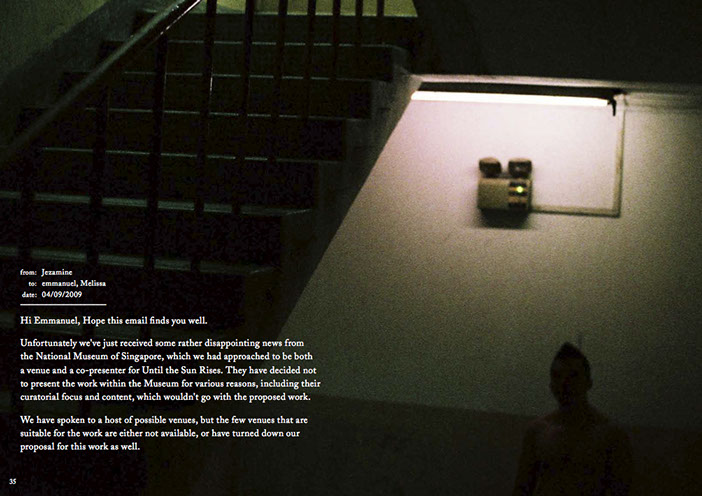 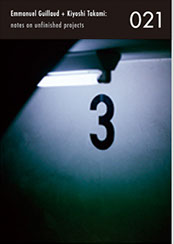 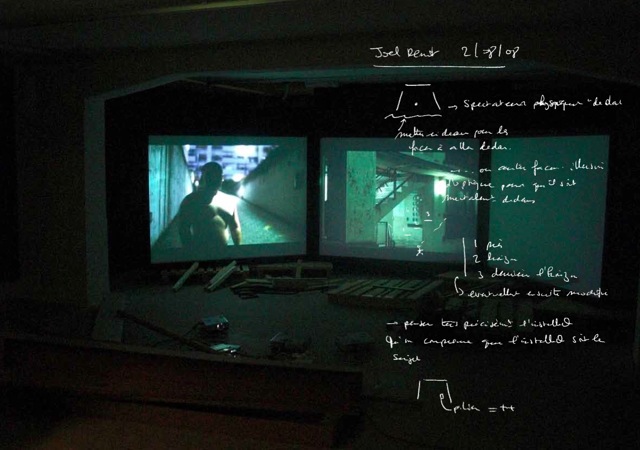 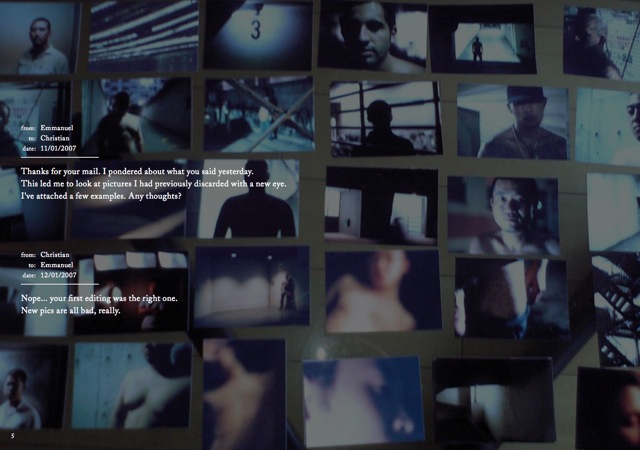 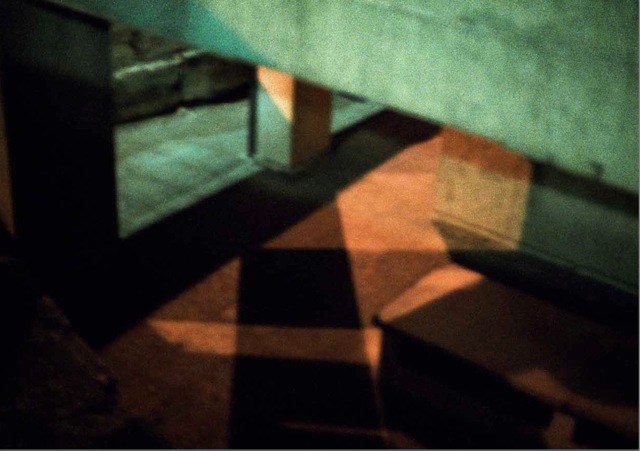 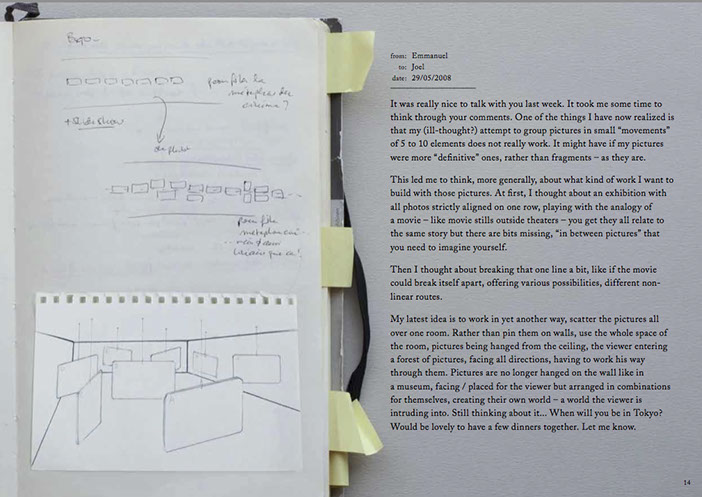 Notes on unfinished projects, Emmanuel Guillaud / Kiyoshi Takami has been published at the invitation of artbeat publishers (Tokyo), part of a series of monographs dedicated to emerging Japanese photographers.

Co-authored with book designer Kiyoshi Takami, this book is built from years of notes, drafts, sketches, email exchanges. Through these documents, it unveils some of the questionings, exchanges, collaborations that made until the sun rises series possible, including projects that are yet to be realized. Most importantly, it questions the notion of authorship, showing how collaborative is any work of art.

Published in English / Japanese, it sold at most art book shops in Tokyo and at Jeu de Paume, Yvon Lambert, Le BAL in Paris. 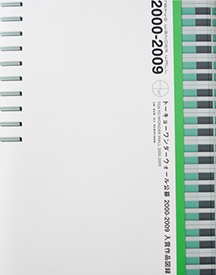 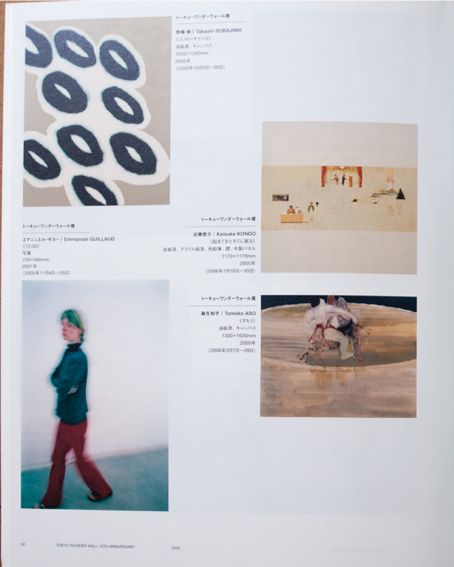 Catalogue of the Tokyo Wonderwall, 2000-2009 exhibition

at Museum of Contemporary Art, Tokyo. 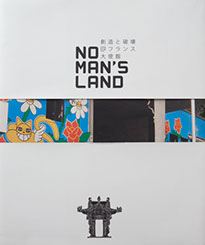 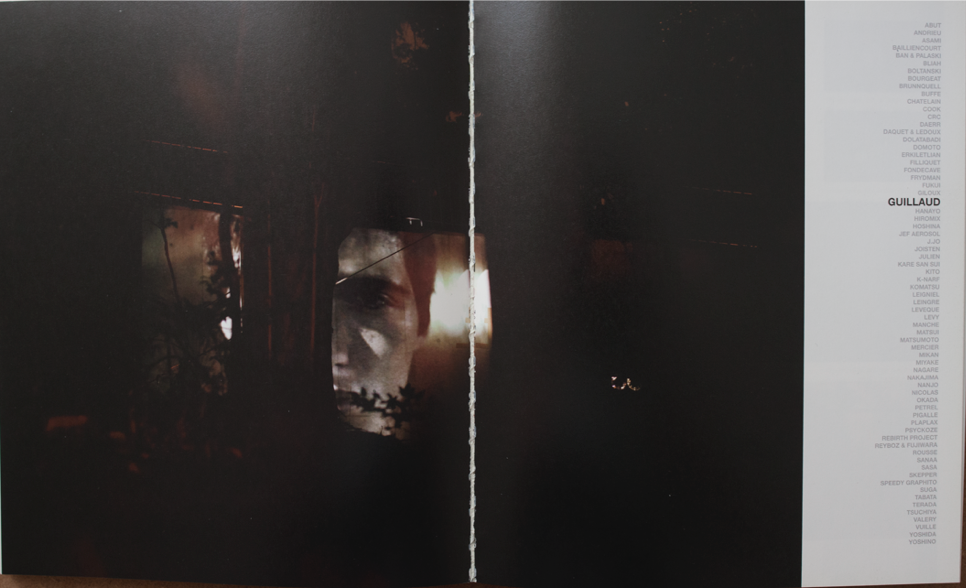 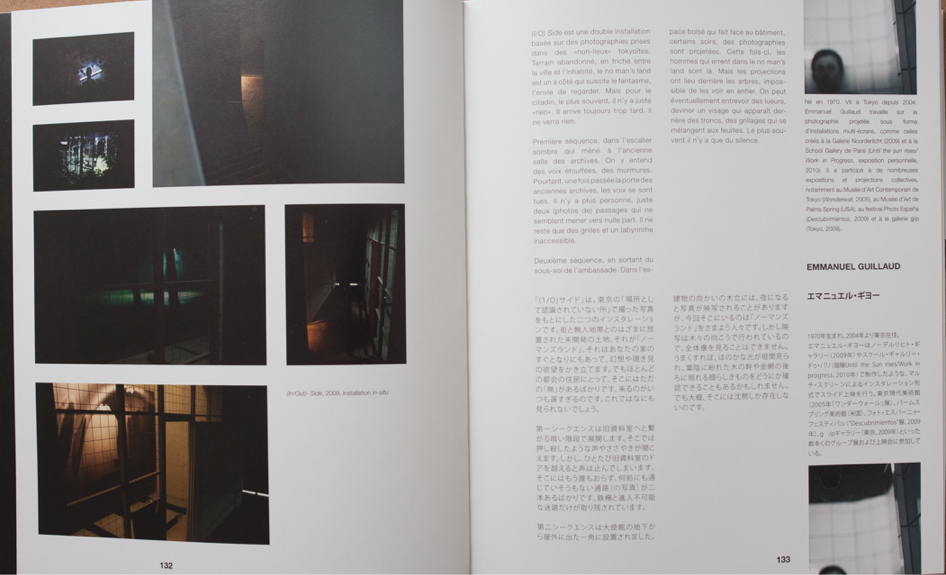 Catalogue of the No man's land exhibition in the about-to-be-destroyed former buildings of the French Embassy in Tokyo. 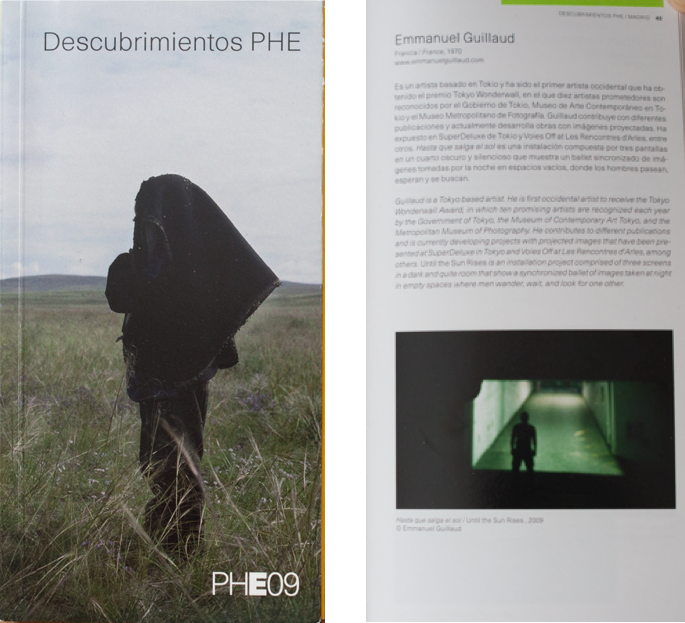 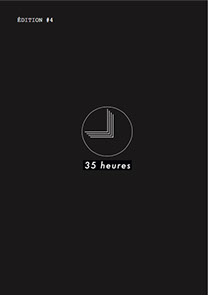 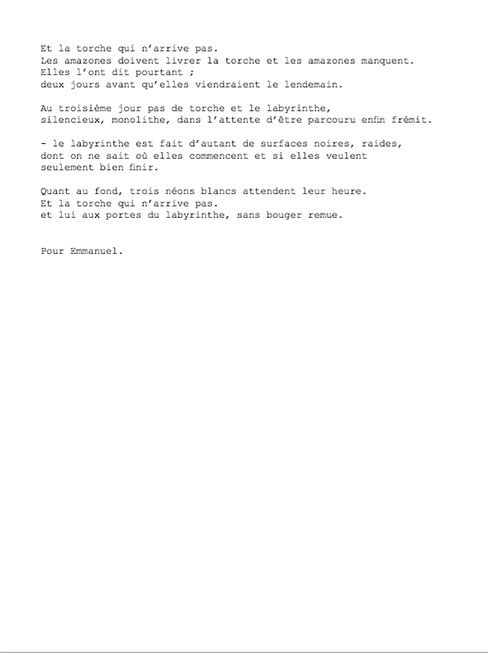 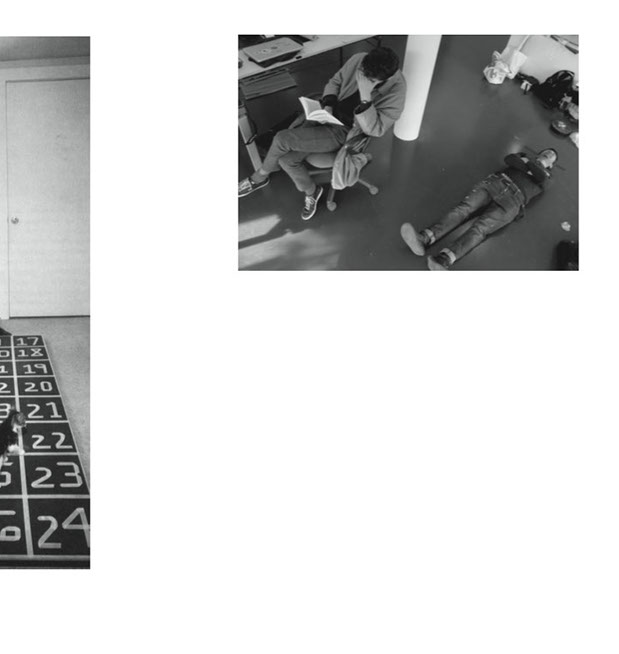 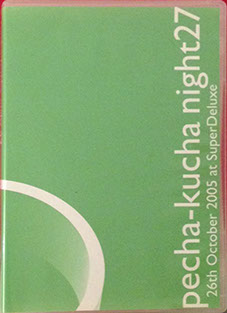 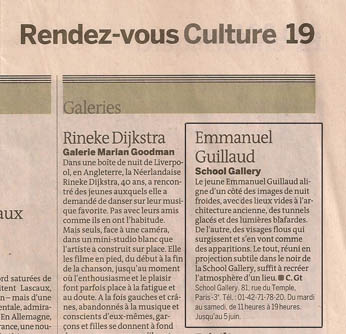 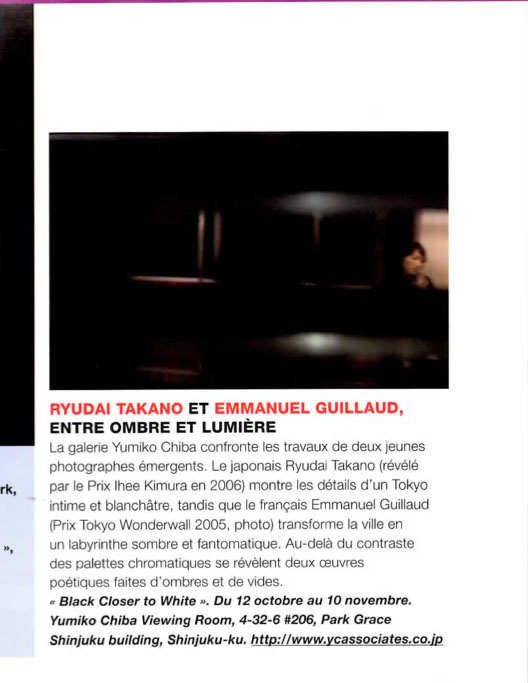 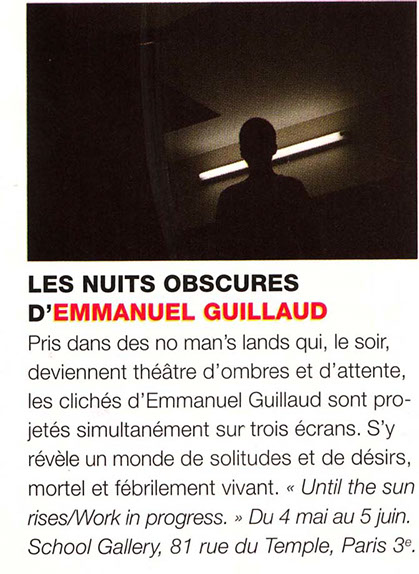 "With their installation, Emmanuel Guillaud and Takano Ryudai enlarge the meaning of the photograpic medium", Dan Abbe, art critic 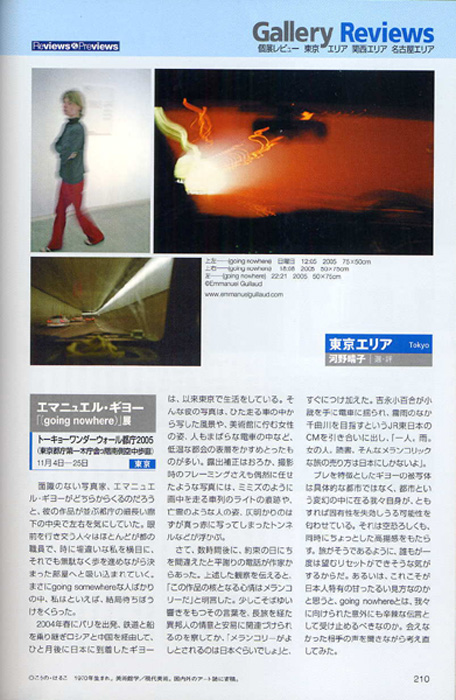 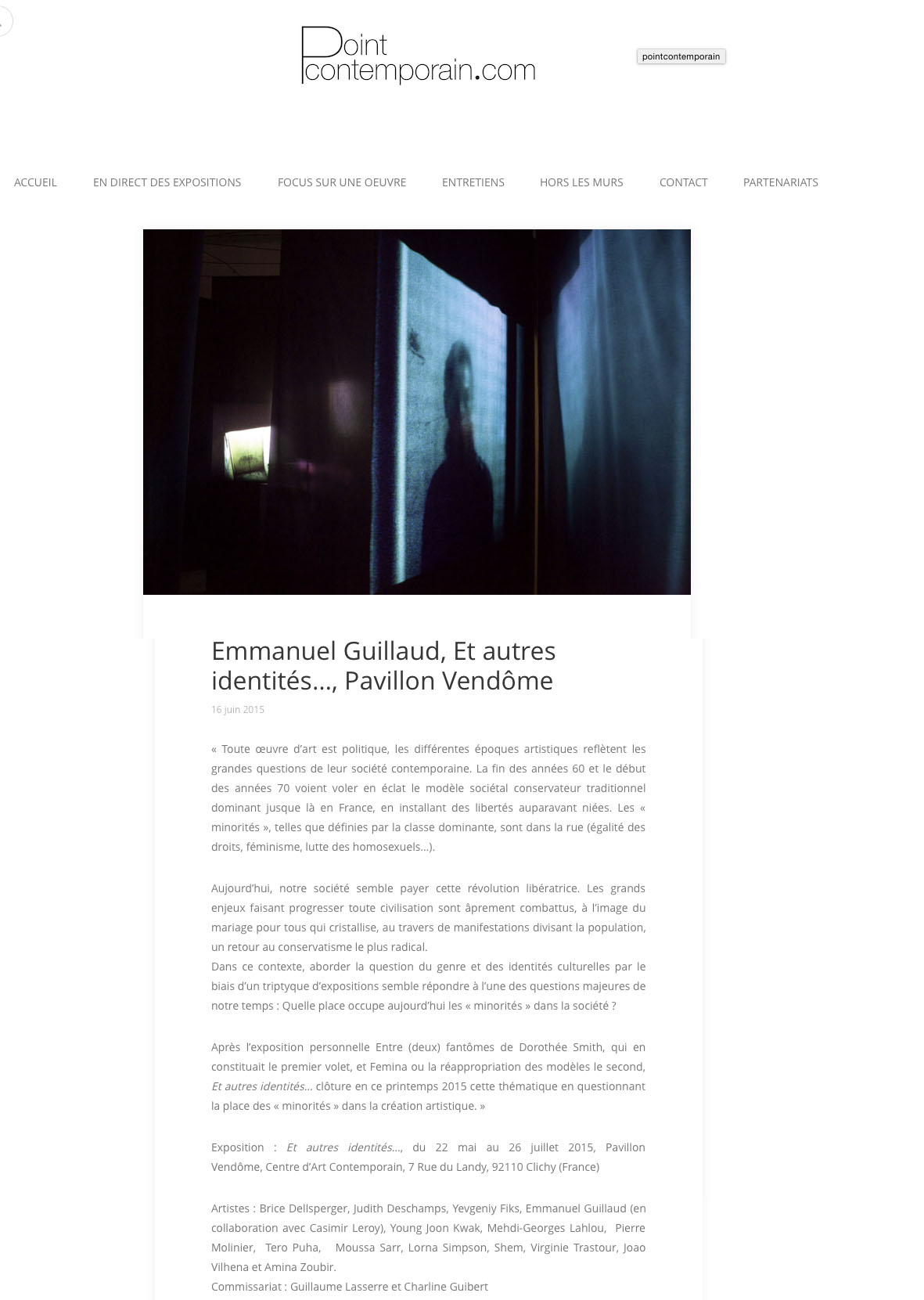 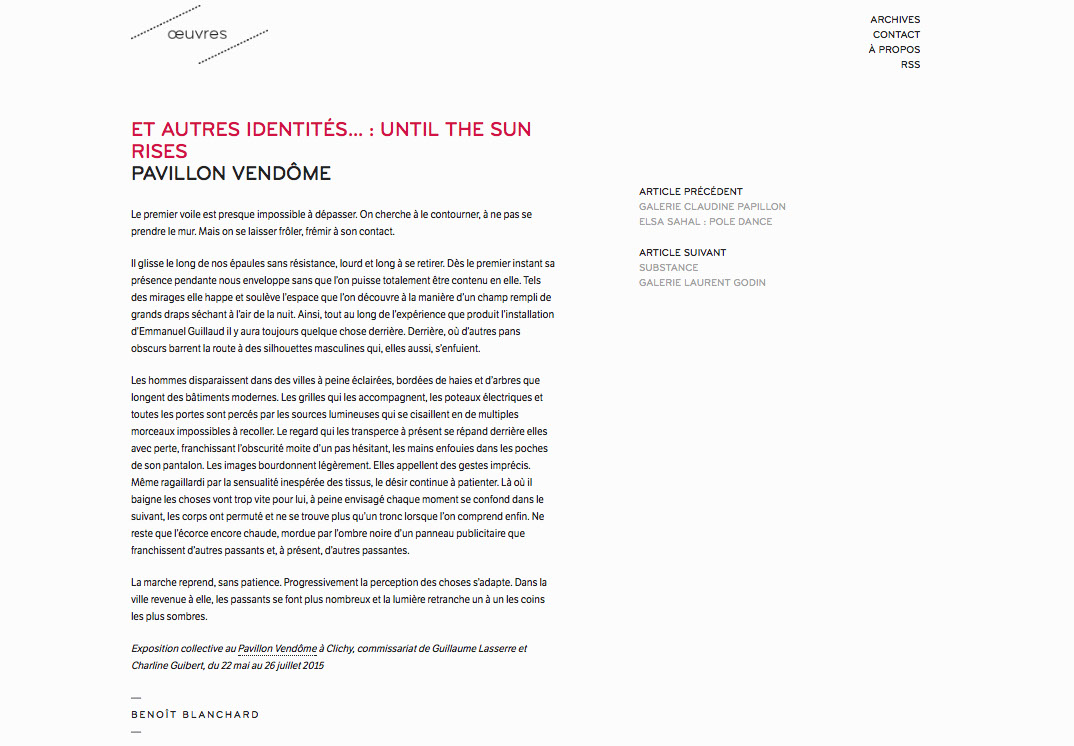 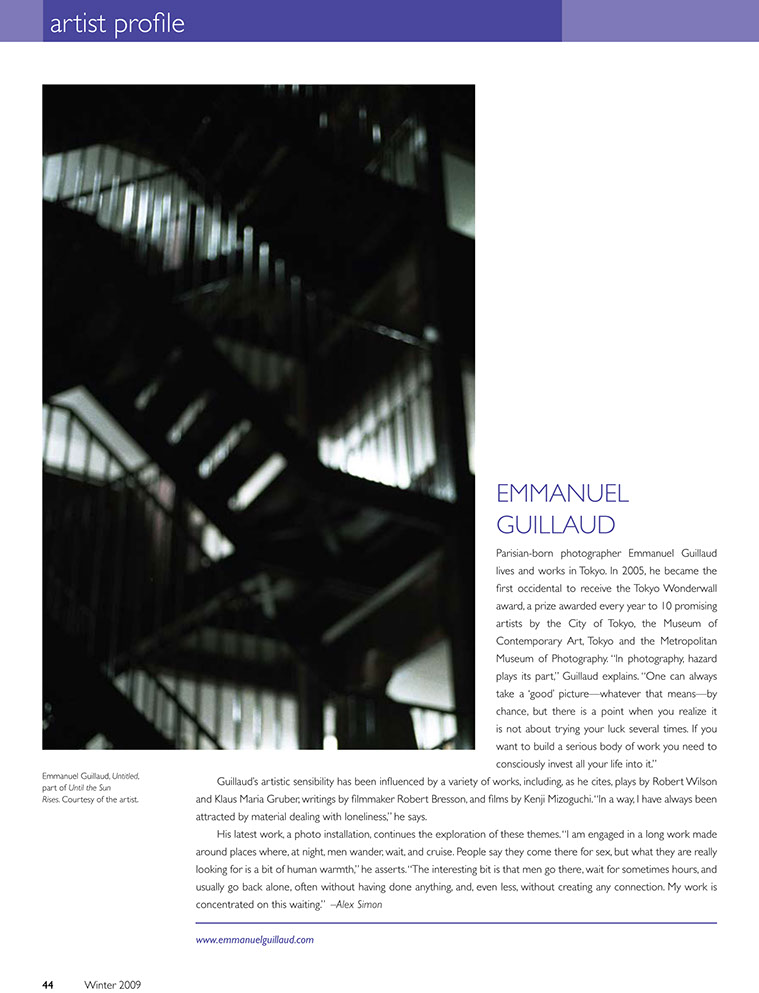 "Artists to watch" in Art and Living, USA 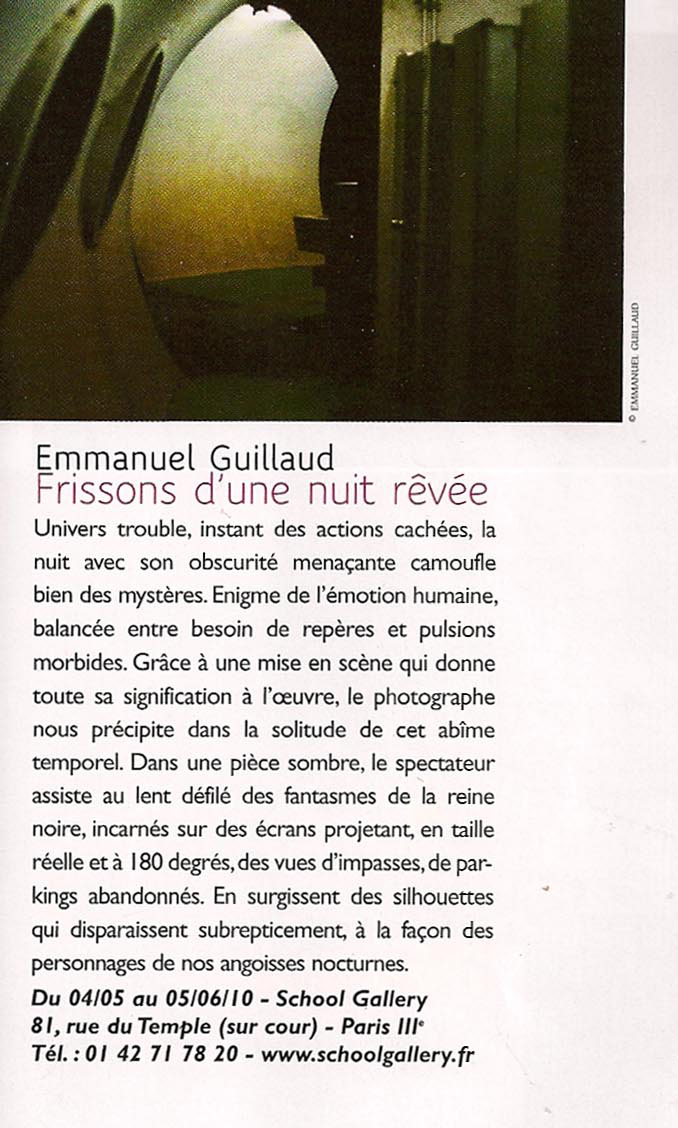